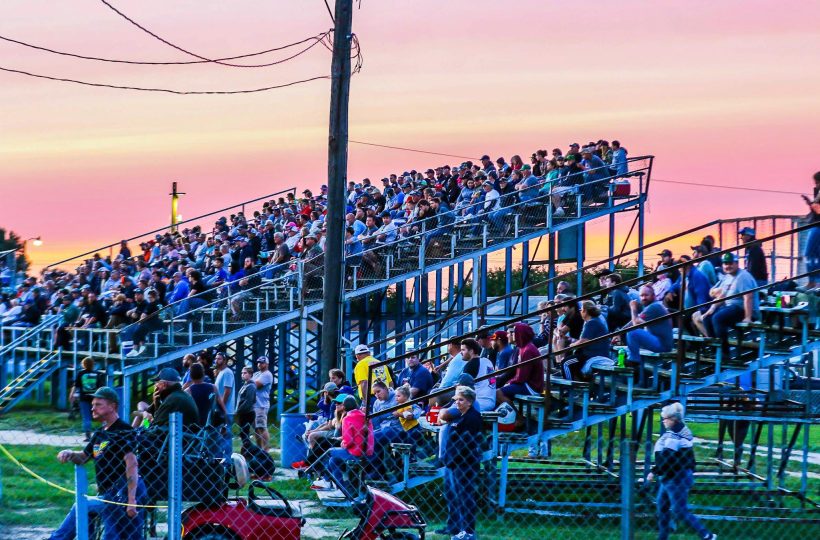 GEORGETOWN, DE – Let’s have a Blast.

Melon 1 and Sussex Diesel present the ninth edition of the ‘Blast at the Beach,’ a late-summer tradition at Georgetown Speedway.

The race serves as the fourth round of the $2,500 Sunoco Championship chase at Georgetown, where Milford, Del.’s Jordan Watson leads the way by 25-markers.

Watson – with two wins to his credit and a runner-up finish thus far – has been the dominant car thus far this season.

Ringoes, N.J.’s Ryan Godown is within 25 points of Watson, on the back of top four finishes in each of the three races thus far. Pipersville, Pa.’s Danny Bouc sits third in the standings, just five points behind Godown and 30 behind Watson.

Savannah, N.Y.’s Matt Sheppard was victorious the last time Georgetown Speedway was in action, claiming the $12,000 payday in the Gary Simpson Memorial ‘12K for the 12K.’

The Blue Hen Dispose-All Crate 602 Sportsman join the program as well as part of the Short Track Super Series visit. The race represents the third round of their $750 Sunoco Championship Series.

Two-time defending speedway champion Joe Toth is back atop the standings by 25 points over Delaware native Jordn Justice.

The Delaware Super Trucks and Delmarva Chargers are on the card as well with 12-lap, features only races.

A rain date of Wednesday, August 31 is in place.

The entire night of racing, along with every STSS race in 2022, will be broadcast LIVE on FloRacing (www.floracing.tv).