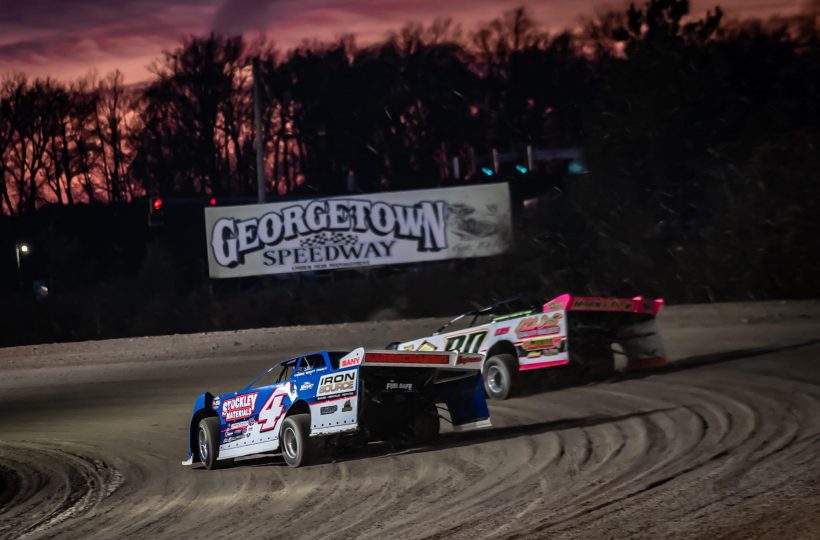 If you’re a Late Model fan in Southern Delaware, this is your time. After a shortened ‘Melvin L. Joseph Memorial’ in early March, Georgetown Speedway fires back to speed on Thursday, April 14.

The second running of the ‘Mark Williams Memorial’ returns to the Sussex County facility for the Super Late Models.

The Super Late Models do battle for 26 laps and a $3,026 payday with the ‘26’ honoring the late ‘Coot’ Williams, the popular Delmarva competitor who passed away in October of 2018.

The progressively banked half-mile hosts night No. 2 of the four-day race week of racing for the RUSH Late Model Series.

The night of racing, along with every Georgetown Speedway race in 2022, will be broadcast LIVE on FloRacing (www.floracing.tv).