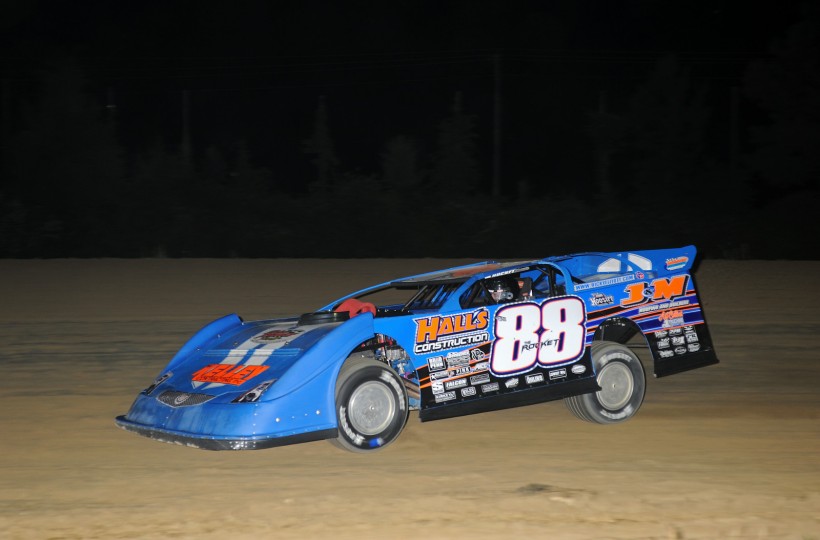 Looking for track time at Georgetown Speedway prior to the upcoming ‘First State 40’ event on June 2? You’ll get it next Friday, May 13. Super Late Model teams will be welcome to attend the event with several rounds of practice and a Dash Race in the plans.

“The Ultimate Super Late Model Show coming up on June 2 is arguably one of the biggest events for the division in the state of Delaware,” Georgetown promoter Brett Deyo said. “We’ve had a number of local teams call for the opportunity to practice prior to that show. So we will grant that opportunity next Friday.”

Super Late Model teams present will not only take practice laps during the program. They will also have an opportunity to compete in a Dash, 8 laps in distance, with the winner earning a guaranteed starting spot in the ‘First State 40’ Ultimate Super Late Model Series event on June 2, worth a minimum of $400 green money.

The driver of each Super Late Model present will be admitted into the pit area free of charge, as well.

“We want our local teams to shine in this event,” Deyo added. “This practice round gives them a chance to get acclimated to Georgetown under race conditions and possibly walk away with a guaranteed starting spot.”

Super Late Model practice is just a small part of a busy race night as on-track action returns to Georgetown for the first time since March 25.

URC competitors will take part in heat races and a 25-lap main event offering $2,000 to the winner courtesy of sponsor B&G Auto Body of New Castle, Del. Georgetown management has boosted the green money to $300 in an effort to reward travelers to the First State with extra cash.

To learn more about URC, its competitors and history, visit the club’s official website www.unitedracingclub.net.