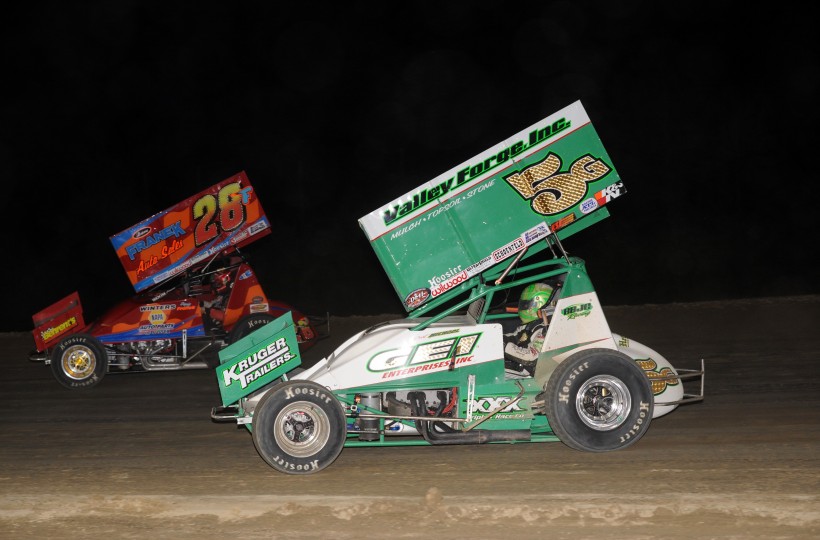 For the first time this season, the historic half-mile oval will play host to the talented URC traveling squad, as Georgetown reopens its gates following a break of more than a month. The most recent event at the facility featured the 358-Modifieds on Friday, March 25 – a race won by invader Stewart Friesen.

Georgetown, in its first year under the BD Motorsports Media LLC management, will offer a total of seven special events through the 2016 campaign, starting in March and running through November.

URC competitors will take part in heat races and a 25-lap main event offering $2,000 to the winner courtesy of sponsor B&G Auto Body of New Castle, Del. Georgetown management has boosted the green money to $300 in an effort to reward travelers to the First State with extra cash.

To learn more about URC, its competitors and history, visit the club’s official website www.unitedracingclub.net.