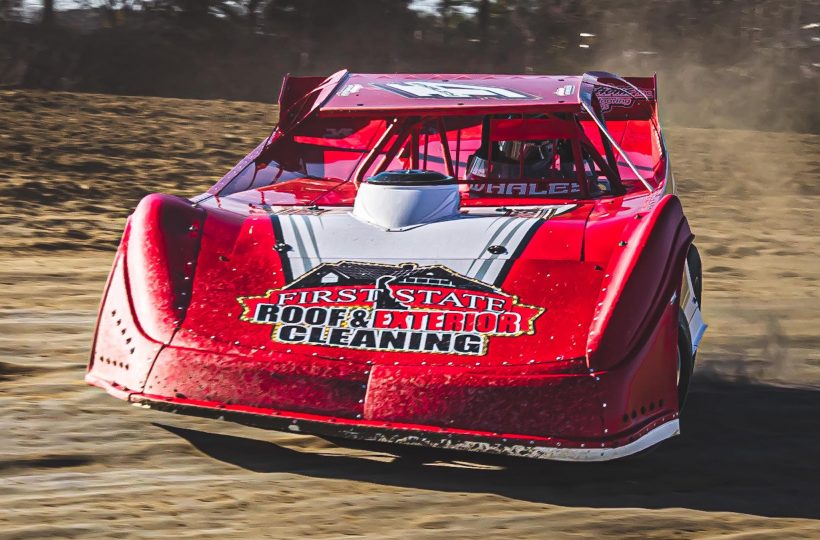 GEORGETOWN, DE – After the season-opening Melvin L. Joseph Memorial in March with the Modifieds serving as the headliner, attention now turns to the Late Models at Georgetown Speedway.

For fans of Late Model racing on Delmarva, this is your night.

On Thursday, April 15, Georgetown Speedway returns to action with the Mark Williams Memorial for the Super Late Models, a 26-lap event offering $3,026 to win and $260 to take the green flag. This event is run in memory of dedicated Delaware racer ‘Coot’ Williams, who passed away after a battle with cancer in October 2018.

Williams’ trademark number was 26 which has been incorporated into the memorial program.

The Pace Performance RUSH Late Model Series together with Sweeney Buick GMC joins the Super Late Model brethren as part of the four-night Mid-Atlantic ‘Battle of the Bay’ Speedweek. RUSH Late Models race 30 laps for $3,000 to win and $250 to take the green plus numerous incentives and a paid B-Main.

Georgetown’s progressively banked half-mile oval serves as the second ‘Battle of the Bay’ event. The mini-series kicks off at Delaware International Speedway in Delmar on April 14, then ventures to Georgetown on the 15th, Potomac Speedway in Budd’s Creek, Md., on April 16 and Virginia’s Winchester Speedway on April 17.

The 2020 Mark Williams Memorial and ‘Battle of the Bay’ fell to COVID-19 restrictions.