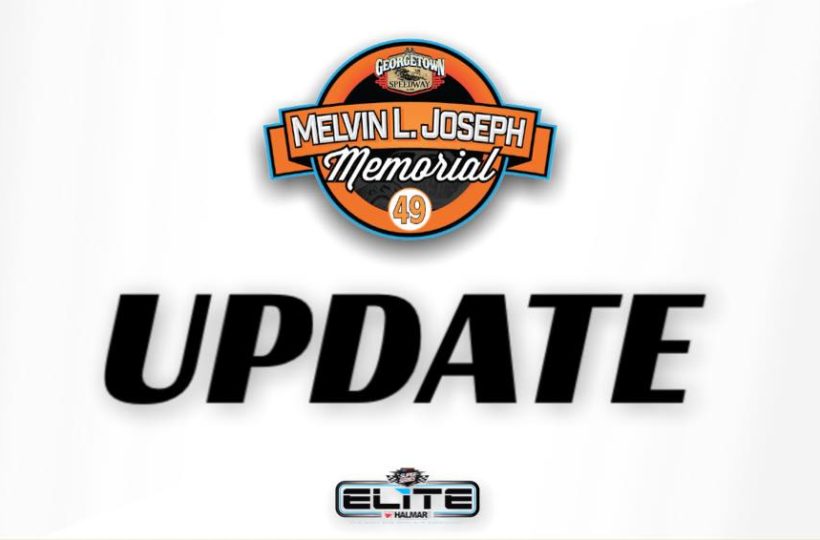 The STSS resumes its 2022 season with two events in Central Pennsylvania Saturday, March 19 and Sunday, March 20.

Sunday brings the STSS Modified contingent to the ‘Speed Palace’ of Port Royal (Pa.) Speedway for a 40-lap, $5,000-to-win, $500-to-start event, Round No. 2 of the Hurlock Auto & Speed South Region in a doubleheader with the ULMS Super Late Models.

The Halmar ‘Elite’ program resumes with $25,000 going to the winner of the ‘Hard Clay Open’ on Saturday, April 2 at the legendary Orange County Fair Speedway in Middletown, N.Y. A Friday night practice (April 1) sets the stage for the event which also serves as Race No. 1 of the River Valley Builders North Region for the Modifieds.